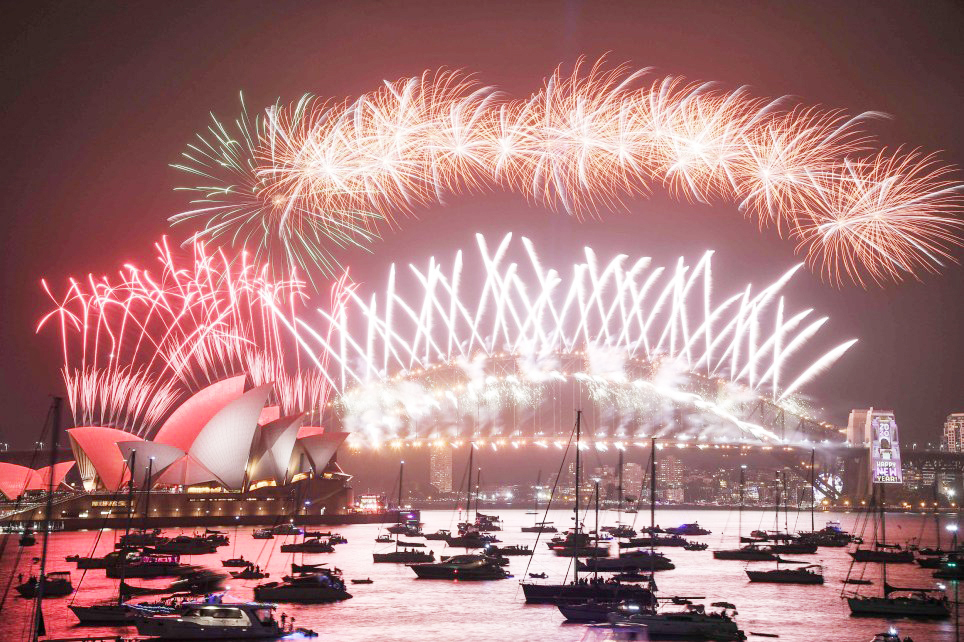 The Police Regional Office in Region 10 ( has reported zero incidents of firecracker-related injuries as well as indiscriminate firing during the New Year.

This despite the seizure of illegal firecrackers and pyrotechnics by the various police units around Northern Mindanao, PRO-10 said in a statement on January 1.
Brig. Gen. Rolando Anduyan, PRO-10 director, described the New Year celebration as “peaceful and injury-free,” thanking the public for cooperating with authorities.
Anduyan, however, noted that PRO-10 recorded two cases of “illegal discharge of firearms” in Camiguin and Bukidnon provinces, resulting in the seizure of two calibers .45 pistols and ammunition.

PRO-10 said the two suspects were all drunk during the incidents, and appropriate charges have been filed against them.

As of 6 a.m. on January 1, PRO-10 said police in the region seized hundreds of illegal firecrackers in the Misamis Oriental towns of Opol, Villanueva, Manticao, and Magsaysay; in Misamis Occidental cities of Ozamiz and Tangub City; and in Bukidnon city of Valencia.