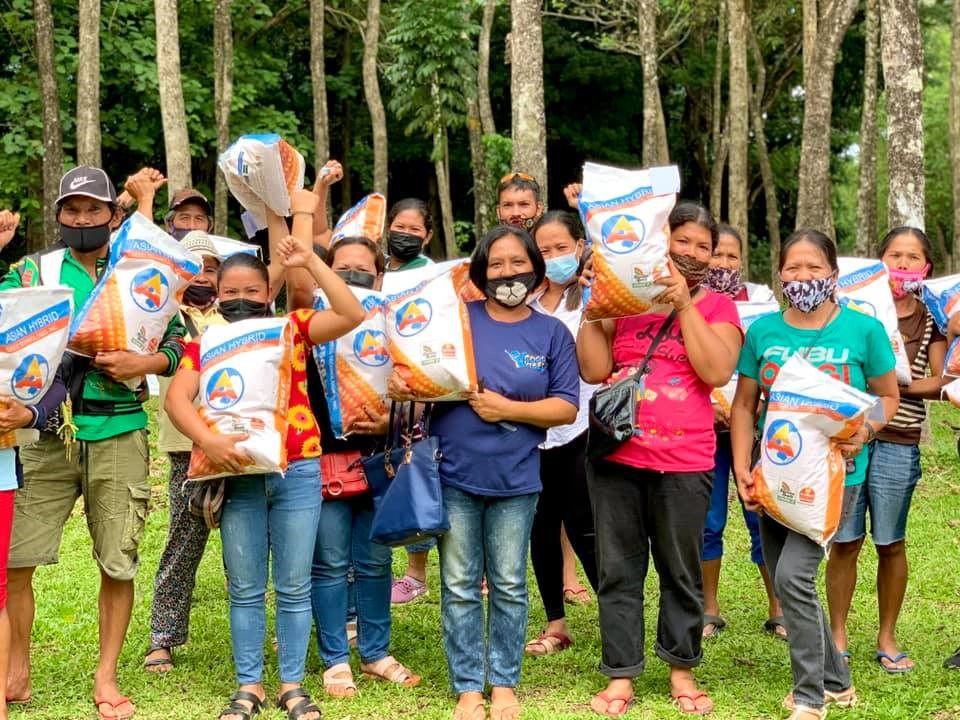 MALAYBALAY CITY (May 19) – The Provincial Government of Bukidnon (PGB) has distributed P195,213,225.00 total worth of hybrid corn seeds to marginal farmers in the province’s 20 towns and two cities for this year.

Each of 55,855 identified beneficiaries tilting a hectare of corn farm have received one (1) bag of nine (9) kilo hybrid yellow corn seeds.

They are also entitled to receive on the same time two bags of complete fertilizer but were delayed due to failure of bidding.

The PGB headed by Gov. Jose Ma. R. Zubiri Jr. has started the distribution of corn seeds on May 5.

Mr. Hansel T. Echavez, supervising administrative officer of the Public Affairs, Information, and Assistance (PAIA) Division of the Governor’s Office said Asian Hybrid Seeds and Technology based in Aglayan, Malaybalay City is the winning bidder for the corn seeds subsidy.

Echavez said possibly the fertilizer subsidy will be distributed to the identified beneficiaries next week.

“Apart from the corn seed subsidy is the two sacks complete fertilizer subsidy to the said corn farmers. But due to failure of bidding, a negotiated purchase has been initiated. Hopefully, it will be delivered and distributed next week,” Echavez said.

Earlier, Gov. Zubiri identified the corn seeds and fertilizer subsidy as one of his flagship programs aim to uplift poor corn farmers from poverty.

In totality, the PGB has allocated 311,950,175.00 for the corn seeds and fertilizer subsidy program this year.