CAGAYAN DE ORO CITY – The chief of the Police Regional Office in Northern Mindanao (PRO-10) on January 18, vowed to dismiss police officers who tested positive for illegal drug use.

Brig. Gen. Lawrence Coop PRO-10 director, said four police officers are set to be dismissed for illegal drug use, the latest of whom is assigned to Gingoog City, Misamis Oriental.

“We recorded this in 2022, and they will also face administrative charges,” he said during a media forum here, referring to the erring police officers.

Coop said most of the administrative cases in the region are related to the use of illegal drugs following the series of random and unannounced drug testing.

Drug testing will continue for this year, he said, noting that it has always been part of the internal operations of the Philippine National Police (PNP).

“The community wants to see a truly transformed PNP; a police service that is highly capable, effective, and credible; and a police force that can always be counted on at all times,” Coop said.

Coop also urged all key officers to exert more effort in the fight against all forms of criminality, especially illegal drugs and terrorism. (Nef Luczon/PNA) 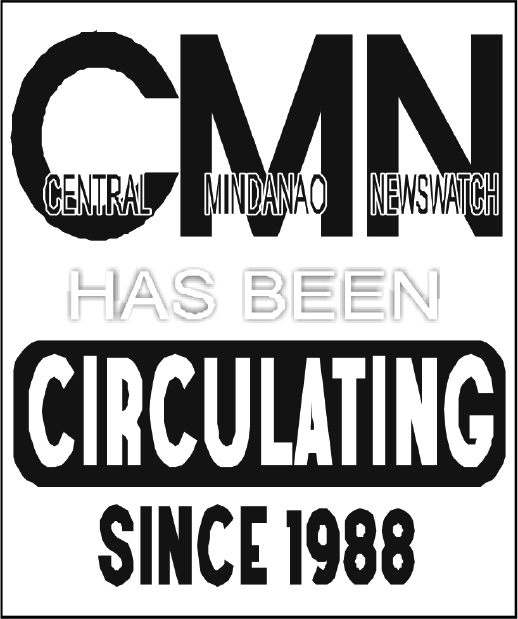 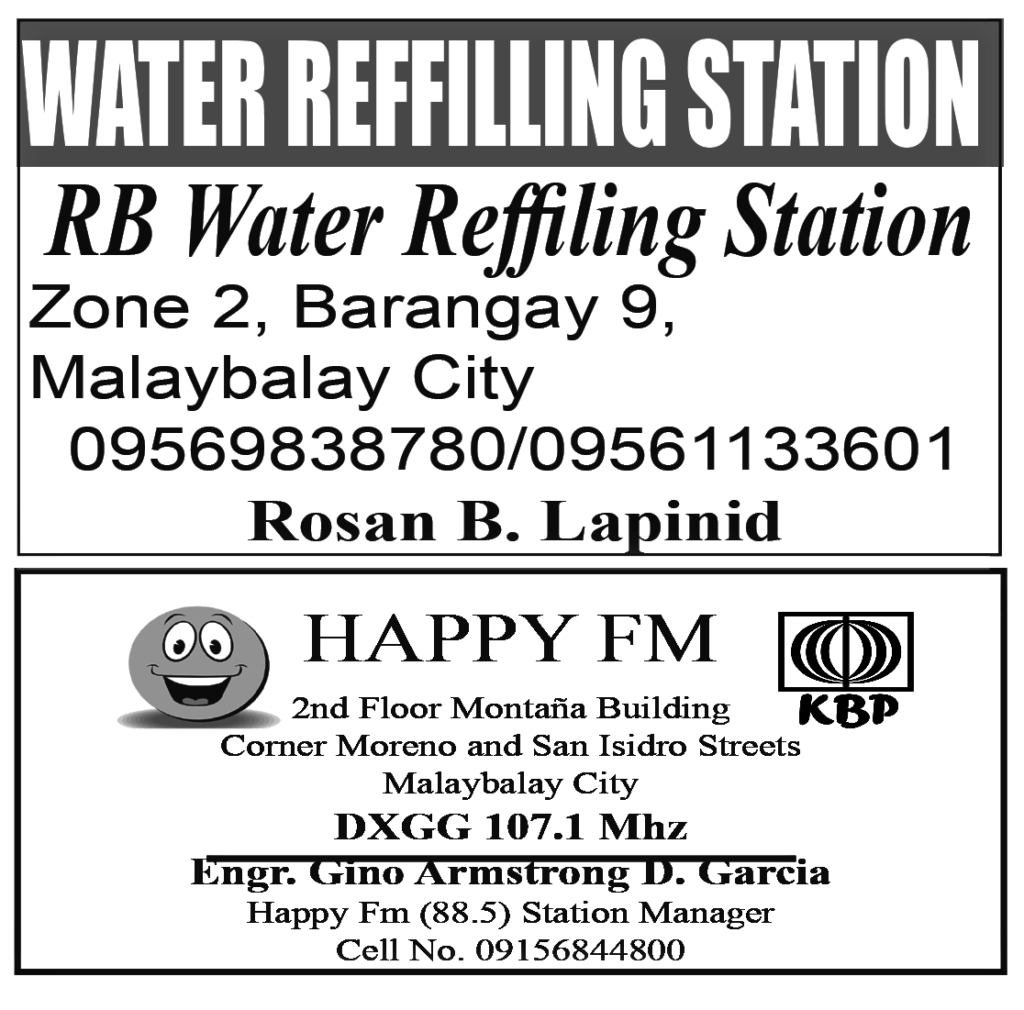 DA-10 continues rollout of financial aid to Bukidnon rice farmers
Kibawe, Bukidnon – A total of 3,472 rice farmers in the towns of Kibawe, Dangcagan, Kadingilan, Don Carlos, and Pangantucan in Bukidnon received P5,000 in cash aid on January 11-13, as the Department of Agriculture – Region 10 (DA-10) continue rolling out the Rice Farmers Financial Assistance (RFFA) in said localities, for the 2022-2023 dry...
Read More
DA-10 stages workshop to bolster coffee industry in Mindanao
MALAYBALAY CITY, BUKIDNON — In an effort to strengthen support for the coffee farmers and industry in Mindanao, the Department of Agriculture – Regional Field Office (DA RFO-10) headed by OIC-Regional Executive Director Carlene C. Collado, in partnership with Nestlé Philippines, Inc., held a workshop on January 16-20, 2023 to finalize the Mindanao Coffee Project...
Read More
Medical mission for flood victims held at Brgy Sinanglanan
The City Health Office, headed by Dr. Dennis P. Sangalang, recently conducted a medical mission for flood victims in Barangay Sinanglanan on Jan. 19, 2023. The team consisted of doctors, nurses, and other medical professionals who volunteered their time to provide much-needed care to those affected by the floods The medical mission was set up...
Read More