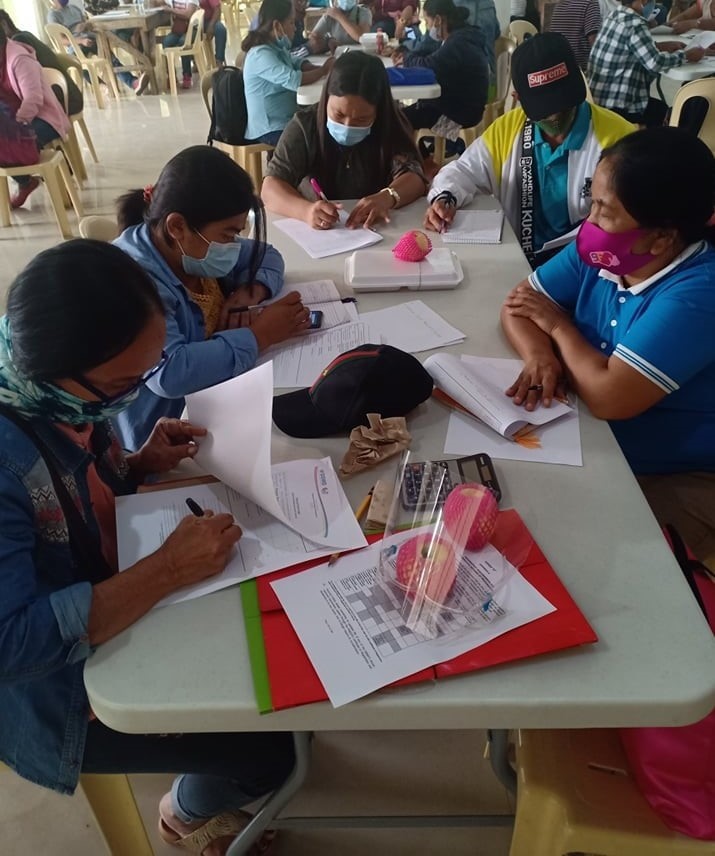 DALWANGAN, Malaybalay City (Aug. 25, 2020) — Ten farmer-cooperative associations (FCAs) in Bukidnon have received P41.5 million worth of agri-machinery units from the Department of Agriculture – Philippine Center for Postharvest Development and Mechanization (DA-PhilMech) on August 18, 2020.

RED Collado emphasized that the first batch of distribution of PhilMech mechanization program is 40 percent of the 2019 budget, while the 60 percent amounting to P152.8 million is under procurement phase and may be distributed within the year which will benefit around 38 FCAs.

The first batch of mechanization program in Region 10 has a budget of P103.7 million.

Rice mechanization is one of the components of Republic Act No. 11203 or the Rice Tariffication Law, which stipulates the creation of the Rice Competitiveness Enhancement Fund (RCEF) that would be funded from rice tariffs collections, with P10 billion allocation annually from 2019 to 2024 or a period of six years.

Based on PhilMech study, postharvest losses for rice is at 16.47 percent from harvesting, piling, threshing, drying, milling, and storage.

The province of Bukidnon contributes around 50-60 percent of rice sufficiency in the region with 98,000 hectares of the rice harvest area.

He added that the most important help the program will provide to the group is ultimately an increased income for the association and its members.

Bukidnon 4th District Representative Rogelio Neil P. Roque appealed to the FCAs to take care of the agri-machinery units and to graduate from government’s dependence so that other farmers can avail of the programs and projects.

The schedule of turnover of machinery to FCAs in the provinces of Misamis Oriental, Misamis Occidental and Lanao del Norte in the region is set for completion this month. (Angelilah T. Cabig/DA 10/PIA Bukidnon/Mel B. Madera)