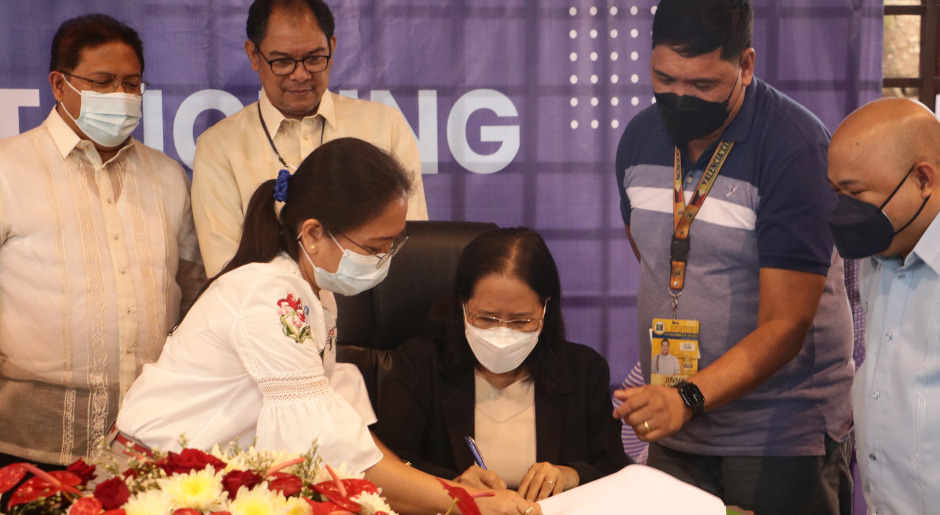 The Valencia City Public Affairs Information and Assistance Section in a statement said, the
Ceremonial Budget Signing was held on December 31 at the City Covered Court.

Also included in the said budget is the allocation for Personal Service Requirement, Maintenance and Operating Expense, and Capital Outlay.